In 2021, some women’s groups* in Malaysia created their own court: a Women’s Tribunal to Reimagine Justice.

Over two days — 27 and 28 November 2021 — 26 witnesses presented compelling personal testimonies before a panel of three judges, about the discrimination and violations of their rights that they have experienced.  The aim?  To raise awareness, and seek justice for themselves and every woman in Malaysia.

* The Joint Action Group for Gender Equality (JAG), made up of 13 women’s rights organisations plus ENGENDER Consultancy, formed a Steering Committee to oversee the Women’s Tribunal, from conceptualization to its actualization. 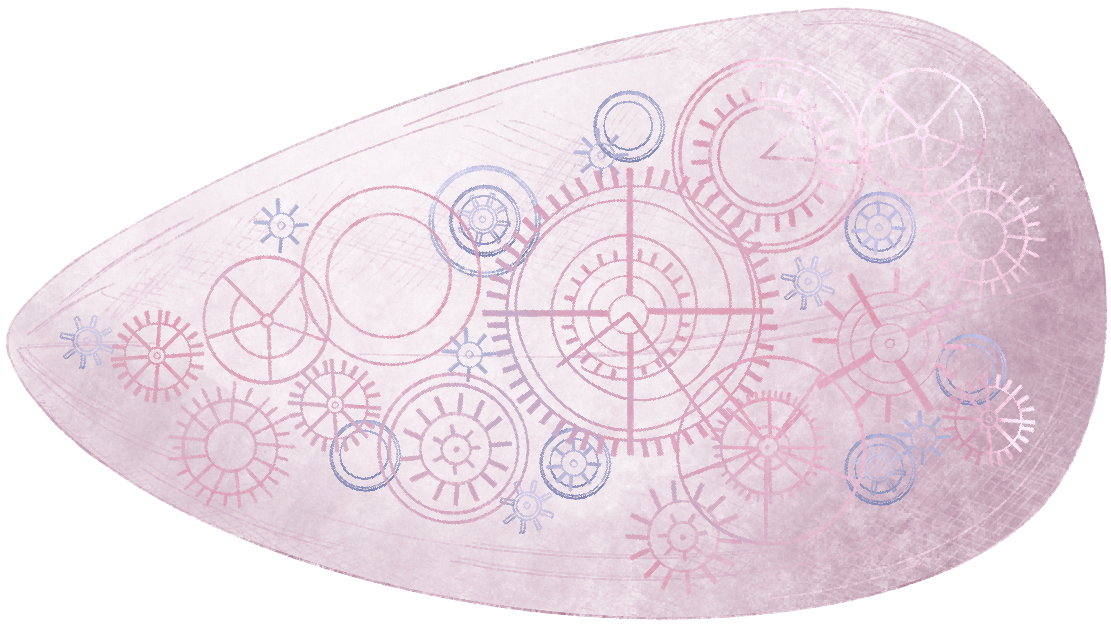 Referencing SPEAK AND BE HEARD, Asia Pacific Forum on Women, Law and Development (APWLD) Guide to Women’s Tribunals, the Steering Committee will be hosting two online events focusing on justice and advocacy for women in Malaysia.

Kebahagiaan Dirimu Arts Festival
8:30 pm - 10:00 pm
Want a break from everything?
Sisters got your back! 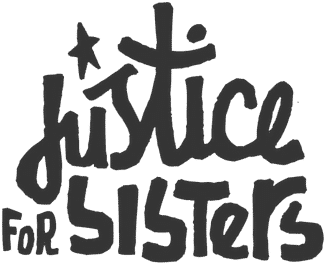 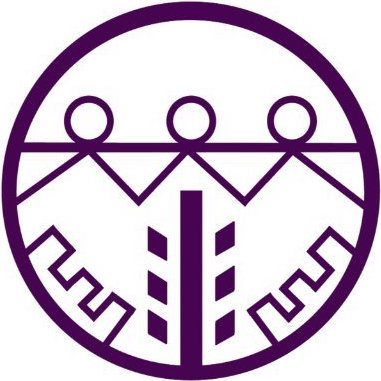 A women’s tribunal is a tribunal of conscience created by and for women to draw attention to critical issues affecting women.

The Women’s Tribunal 2021 will advocate for the elimination of discrimination against women in order to achieve gender equality and access to justice.

Its purpose is to gather testimonies from affected persons to be presented to the panel of judges. These affected persons, made up of diverse women, will share their personal stories of violations and discrimination. Advocates will then take the floor to deliver presentations which will contextualize the women’s stories within a legal, policy and cultural framework.

What is the Role of the Judges?

The judges will evaluate the presentations and issue their findings and recommendations based on the State’s obligations and principles of non discrimination and substantive equality articulated in the United Nations Convention of Elimination of All Forms of Discrimination Against Women (CEDAW) and other international human rights commitments.

Does the Women’s Tribunal have any Legal Authority?

While the Women’s Tribunal Malaysia 2021 is not an official sanctioned body, nor does it  go  through a formal judicial process, we believe that it will have the moral authority consisting of a panel of eminent judges who are experts on human rights and gender equality.

“Although women’s tribunals do not have the authority to enforce criminal liability or state responsibility, they can deliver other forms of justice by publicly acknowledging harms committed, shifting blame away from the victim, promoting truth-telling and experience-sharing, and paving the way toward restoration, healing, and transformation” - APWLD, Speak and Be Heard: APWLD Guide to Women’s Tribunal 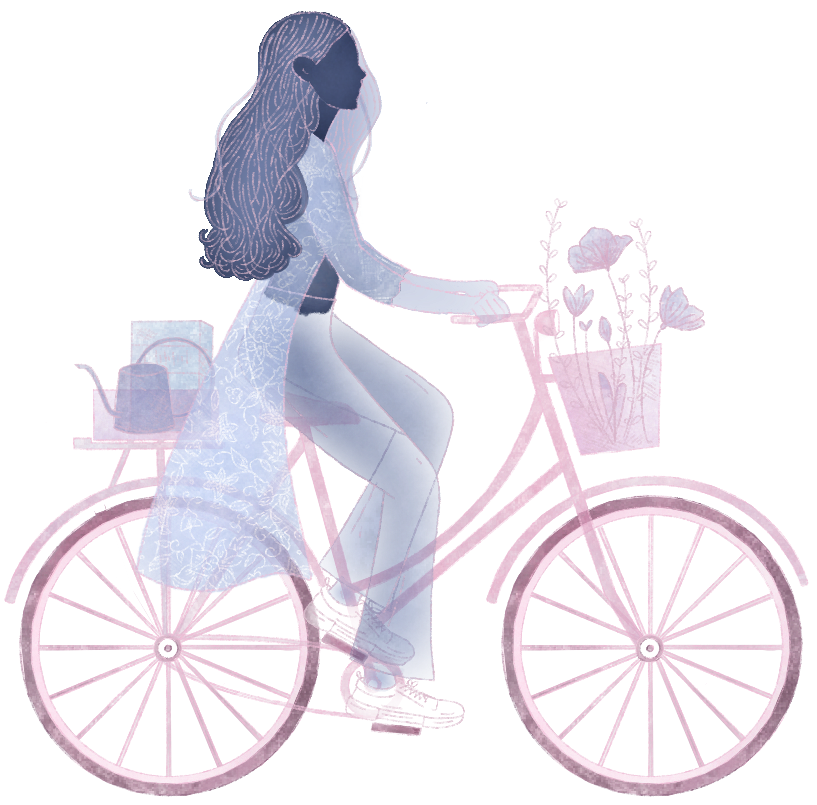 In 1995, the government of Malaysia ratified the Convention on the Elimination of All Forms of Discrimination Against Women (CEDAW), and made a binding commitment to respect, protect and fulfil the rights of all women and girls.

However, 26 years on and we have yet to see significant strides towards gender equality in social, political and economic spheres. We also have less than 10 years to achieve the 2030 Agenda for Sustainable Development. Simply put, we are running out of time.

Women’s rights organisations in Malaysia have identified the lack of access to justice as a critical structural barrier towards the actualisation of gender equality.

Cultural prejudices, absence of gender-sensitive legislation and limited rights-based awareness, all intersect to encumber women from both seeking and accessing justice in situations where their rights are violated. To deny women justice is to not only deny them equality, but also their humanity. For further information, read our FAQs.

What are Malaysia’s State Obligations?

‍The women’s testimonies and their respective issues will be drawn from Malaysia’s state obligations to international human rights treaties and global commitments and, more importantly, the gaps in their implementation.

“If you have come here to help me you are wasting your time, but if you have come because your liberation is bound up with mine, then let us work together.”

What are current women's issues? 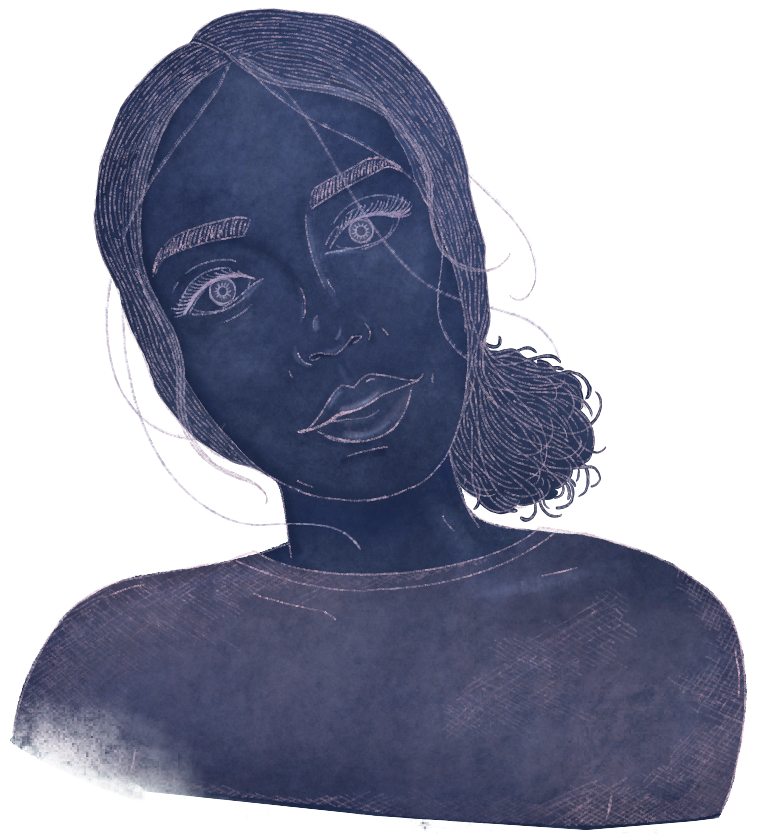 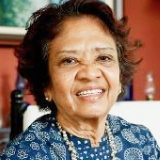 For the past 35 years, Mary Shanthi Dairiam has been involved in the promotion of women’s right to equality and non-discrimination through law and policy measures. Her work has focused on building capacity for the domestic application of international human rights standards.In 1993 she founded the International Women’s Rights Action Watch Asia Pacific, (IWRAW Asia Pacific) an international NGO, based in Malaysia that monitors and facilitates the implementation of the UN Convention on the Elimination of All Forms of Discrimination against Women (CEDAW) globally.  Currently she is the founding director of IWRAW Asia Pacific.

Mary Shanthi was elected as a member of the UN Committee on the Elimination of All Forms of Discrimination against Women (CEDAW) from 2005-2008.

In 2010 she was appointed by the UN Human Rights Council to the Panel of Enquiry to investigate the raid by Israel of the flotilla carrying humanitarian goods to Gaza. She has been a member of the Women's Aid Organization in Malaysia since 1984 and is currently its President. She is also the Advisor of the Policy Advocacy Committee of the National Commission of Women’s Organisations. For the past 35 years, Mary Shanthi Dairiam has been involved in the promotion of women’s right to equality and non-discrimination through law and policy measures. Her work has focused on building capacity for the domestic application of international human rights standards. 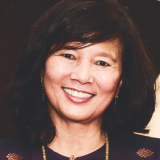 Zainah Anwar co-founded two ground-breaking women’s groups that engage with Islam from a rights perspective to promote the rights of women living in Muslim contexts.

She is a co-founder of Sisters in Islam (SIS) in Malaysia and led it from 1999-2008. She recently stepped down as the founding Executive Director of Musawah, the global movement for equality and justice in the Muslim family, launched in Kuala Lumpur in 2009.

Musawah works in the areas of knowledge-building, capacity-building and international advocacy to build knowledge and support for the possibility and necessity of reform towards equality and justice for women living in Muslim contexts and to challenge the ways governments and non-state actors use Islam to justify discrimination against women and resist demands for law reform.

She has received several awards, including the 2019 United Nations Malaysia Award for advancing Human Rights and Fundamental Freedoms, the 2018 Harvard Law School award as one of the top 25 “Women Inspiring Change” globally in the areas of law and policy. She was named by Newsweek and The Daily Beast as one of the 150 women “who shake the world”, by Women Deliver as one of 100 most inspiring people in championing the rights of women and girls, and was recognised by the online International Museum of Women as one of the 10 leading Muslim women at the global level. 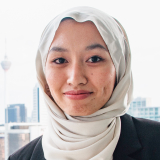 Nadia Malyanah's first serious foray into youth activism began with Small Changes Malaysia in 2016 during her linguistics undergraduate studies in Scotland. She currently juggles her day job as a programme associate at UNDI18 alongside the occasional freelance writing opportunities after-work hours. She also rapporteurs for various regional and Malaysian civil society organisation events since 2019, transcribing and reporting on events, roundtables, and meetings, while advocating for higher political participation & representation for Malaysian women with the 111 Initiative.

A born-and-bred Sarawakian, Nadia currently assists in the day-to-day management of the Undi Sarawak & Undi Sabah campaigns. She focuses primarily on the development, implementation, and evaluation of content, projects, and engagement strategies. She also acts as the research lead for the Undi Sarawak, having researched and written the UNDI18 voter education videos. Nadia's areas of interest include voter education, women’s political participation, children & women’s rights, Sarawak political history and sociolinguistics.

We believe in a holistic approach to women’s empowerment. Take a break, recharge and rejuvenate with us. This feminist arts festival will reimagine advocacy with creativity, vibrancy and inclusivity.

For 90-minutes, our homegrown talent will bring you new experiences through music, poetry and creative dialogue.

This social art for change event is curated by Skin and Soul Art.

‍Festival line-up will be released on 8th November 2021. Register now for FREE and receive updates.

Register now and stand a chance to win a gift basket packed with local goodies!

Make a difference
in your community

Get involved in advocating for women’s rights

The following JAG organisations welcome volunteers. Explore the websites below for plenty more information and resources about women’s issues.

Deepest appreciation to our supporters and collaborators